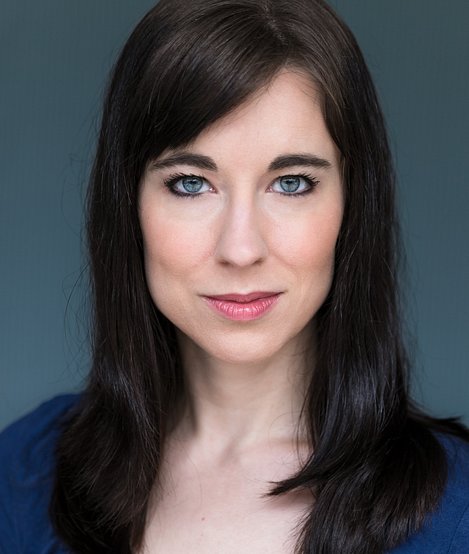 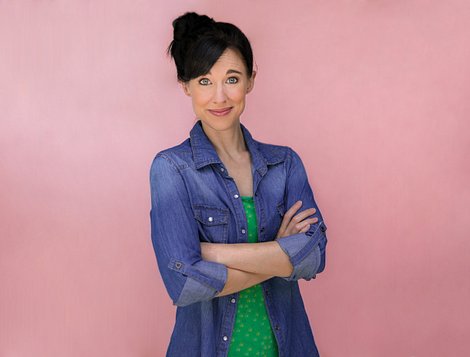 An old-fashioned girl in a modern world, Stacey has often been told that she belongs in her favorite era, the 1940's and '50's. Watching classic films growing up is what first inspired her to become an actress.

In April 2020, Stacey wrote and produced (and acted in) "Pilgrim", the first short film of her own, which won several awards at the Quarantine Film Festival! She is currently writing and producing a western film called "Sunset Trail".

Stacey launched her voiceover career with an award winning performance in Lamplighter Theatre's audio drama, "Quicksand". She has added several more audio dramas to her resume, as well as audiobooks and corporate narration, most of them recorded in her home studio.

I recently switched to a new hosting platform, so I appreciate your patience while I try to get all the info switched over from my old site!